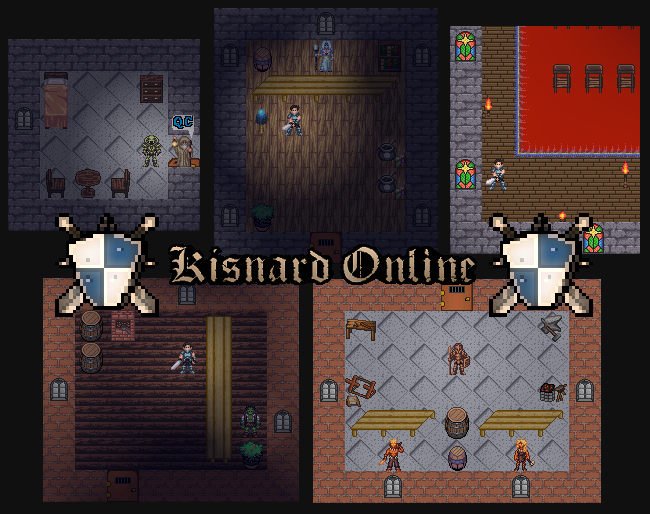 I’ve said it before and I will say it again, version 0.9.9 is very ambitious. I am working on finishing up some remaining items.

Work on the trade window is essentially completed. I wanted to share the location maps that I added to the wiki. You can see where the mobs, npcs, and tradeskill instances are roughly located. For the math fans out there I used all of the data points and calculated centroid clusters. For those interested in reading up on centroids. Fun stuff! Little preview of the location map for Snakes below. 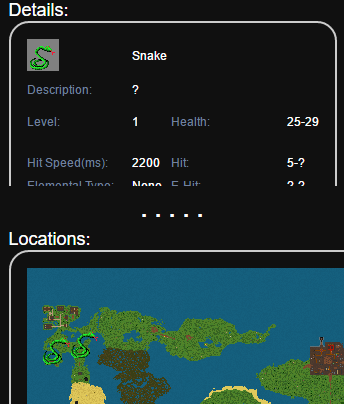 I’ve said it before and I will say it again, version 0.9.9 is very ambitious. There is so much good stuff coming.

Our composer, Tanaka, is working on the last song for the game. All sounds effects that he has been working on are complete. I am sure there are more I will eventually want/need, but for now he has completed his list.

I am also working on upgrading the technology stacks(php, mysql, apache) on the server. I really want to get this update out there, but won’t until it is ready. Thanks for sticking around and supporting Kisnard Online.