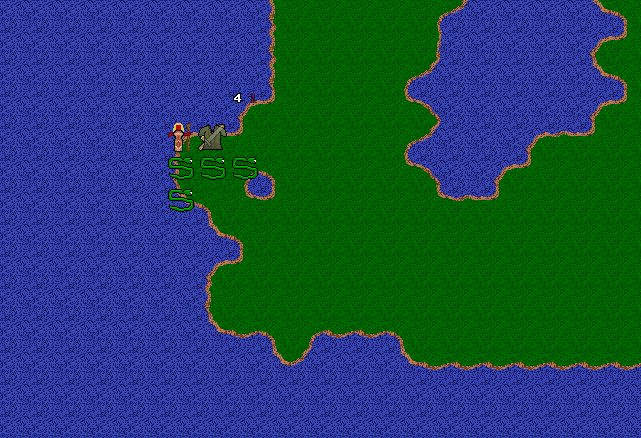 As you can see the focus has been on getting the features ready that allow me to put the game online and have some people hacking and slashing.  You are able to equip any gear you find by dragging or double clicking. It will then show up equipped on your character’s equipment screen. I will be working on more of the attacking damage calculations and a banker and bank system. 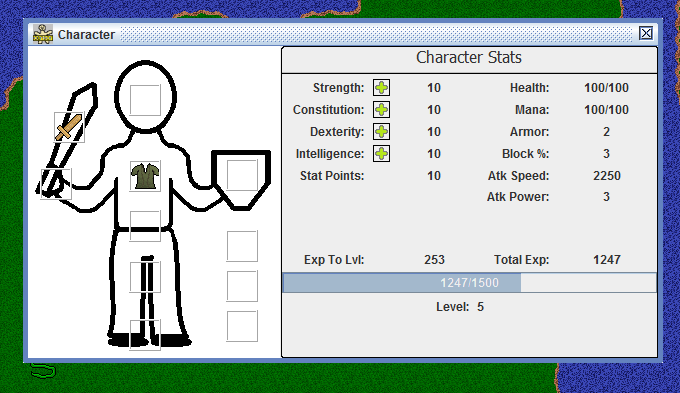