Version 1.4.0 is here and it contains guild enhancements, a tutorial island, and other new features. Check out the release notes for the full details.

MMORPGs are not the easiest genre of game to pick up and play.  School Island is here to help with that!  All new players will start on School Island to learn combat, archery, spells, tradeskills, and more. 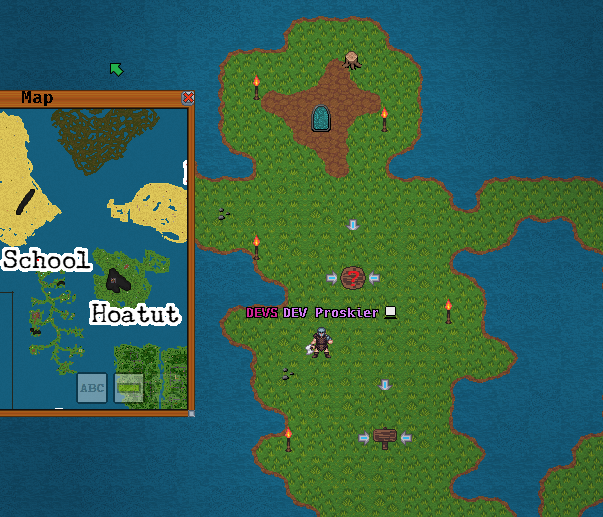 MMORPGs are also known for having tons of weapons, armors, and items to collect and Kisnard Online certainly does.  The Account Banker helps you store even more stuff and lets you safely share your gear between your characters. 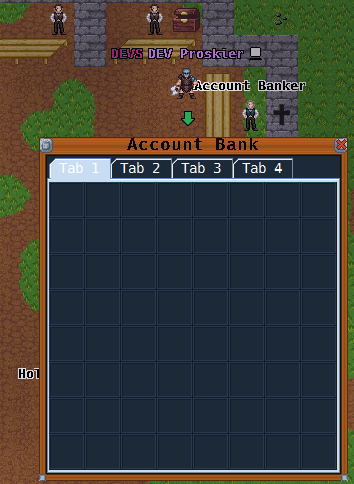 The guild system got a lot of enhancements in this update.  Guilds can be leveled and each level give a better bonus based on your guild faction.  You can also see the history of guild contributions, membership, etc. 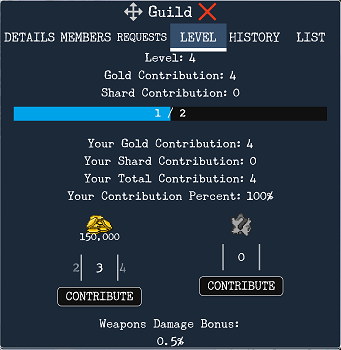 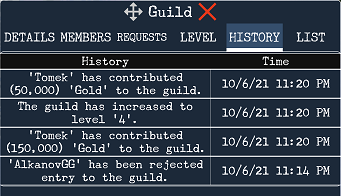 Who doesn’t want to change the look of their character?  Previously you could equip a full armor set to have an updated sprite, but now costumes can also change your sprite!  Costumes even offer a tiny bit of armor and/or elemental armor.  The mount and pet slots also joined the costume slot and will be introduced in a future update. 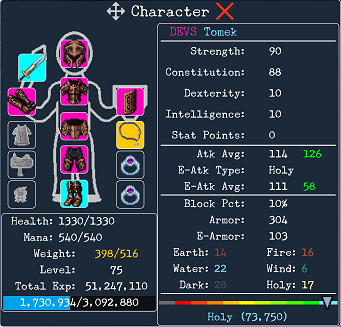 This update also brought some quality of life updates.  Players who unlocked the bestiary and collections windows can now use them on all characters on their account.  A new unlock was added to automatically pickup gold and/or loot just by walking on it.

This update was very exciting to release.  Thanks for reading and playing.  Please tell your friends to join you in Kisnard Online.

I have been working on farming – look out Farmville – haha!  I have been trying to work on optimization to speed up the Android app and even PC version.  Also trying to finish up missing things so I can work on brand new features. 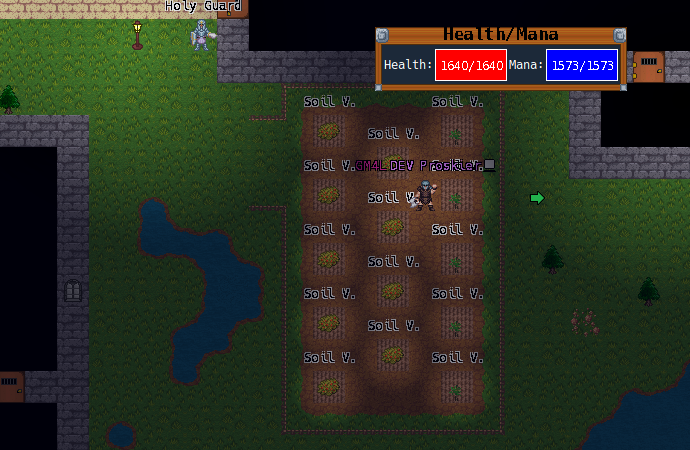 There will be an update soon enough once I am done with all of the farming.