Open beta, version 0.9.11 is LIVE! There are so many fixes of previous annoying server crashing bugs. This will be a good version.

Monsters are now making some noise to make the game a lot more immersive. NPCs will be next to get a voicebox.

It has been a very long time coming too. I have not had nearly enough time dedicated to programming, but have started to pick up steam again. Enjoy and don’t forget to post any bugs on the forums and tell your friends. 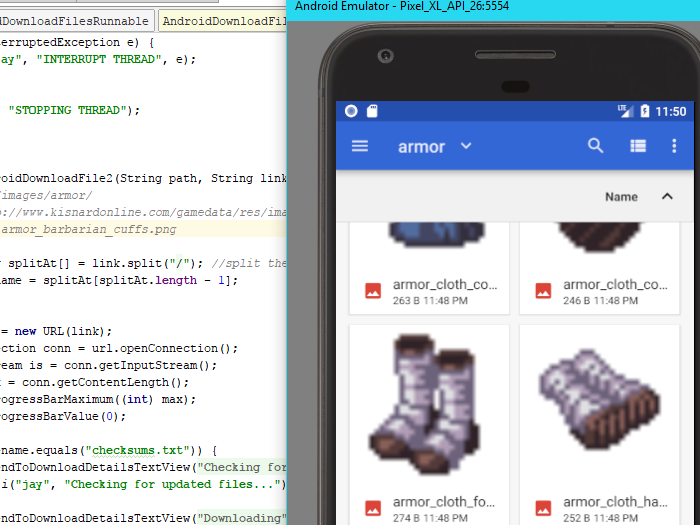