I added lots of options to the game.  Each window can be set to its own level of transparency.  I am almost done coding tradeskills and only have crafting(which requires a GUI) left to do.  I figured I would share this image for the control freaks out there.  I wanted to make sure that I gave players plenty of options so they can fully immerse into the game. 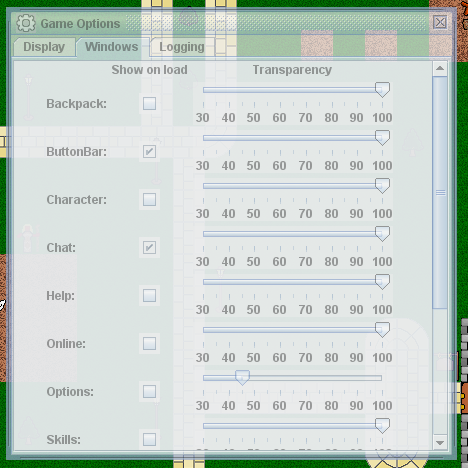 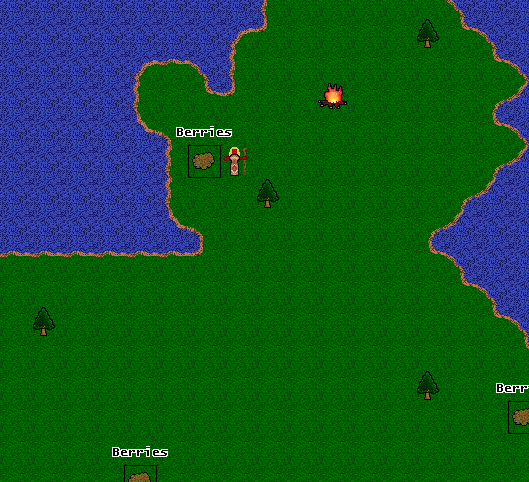