Version 0.8.5 is right around the corner!!  I have been working non-stop on making the game look more put-together along with some new cool features. 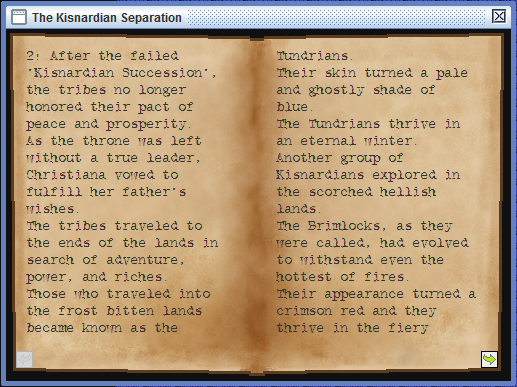 I will keep this post short.  Check out the release notes page to see the new things added in version 0.8.0!!

Here is a video of one of the features of this release – doors opening/closing.  Also huge is the map chunking code which is hopefully done now – maps should load and unload without an notice to the gamer.